It use to be a kid under two went in a special car seat, everyone else wore a seatbelt. Everyone was happy (except those weird guys that like to dress us babies, they were sad that they no longer could sit in special baby seats). But then someone decided kids should sit in special seats until they were six.

Car seats for kids can be expensive. In fact, in recent news we heard about the cop that bought a car seat for a woman instead of giving her a ticket because she was too poor to buy one. But just how much safer is a car seat than just a seatbelt?

According to Freakanomic author Steven Levitt, not much.  Check out these stats he dug up: According to this only about 1% more kids survive in a car seat than just a seat belt. Can that be right? All I know is I didn’t sit a car seat when I was six and I didn’t die, so that proves everything.

Here’s the full Ted Talk from Steven Levitt. Watch and decide for yourself! 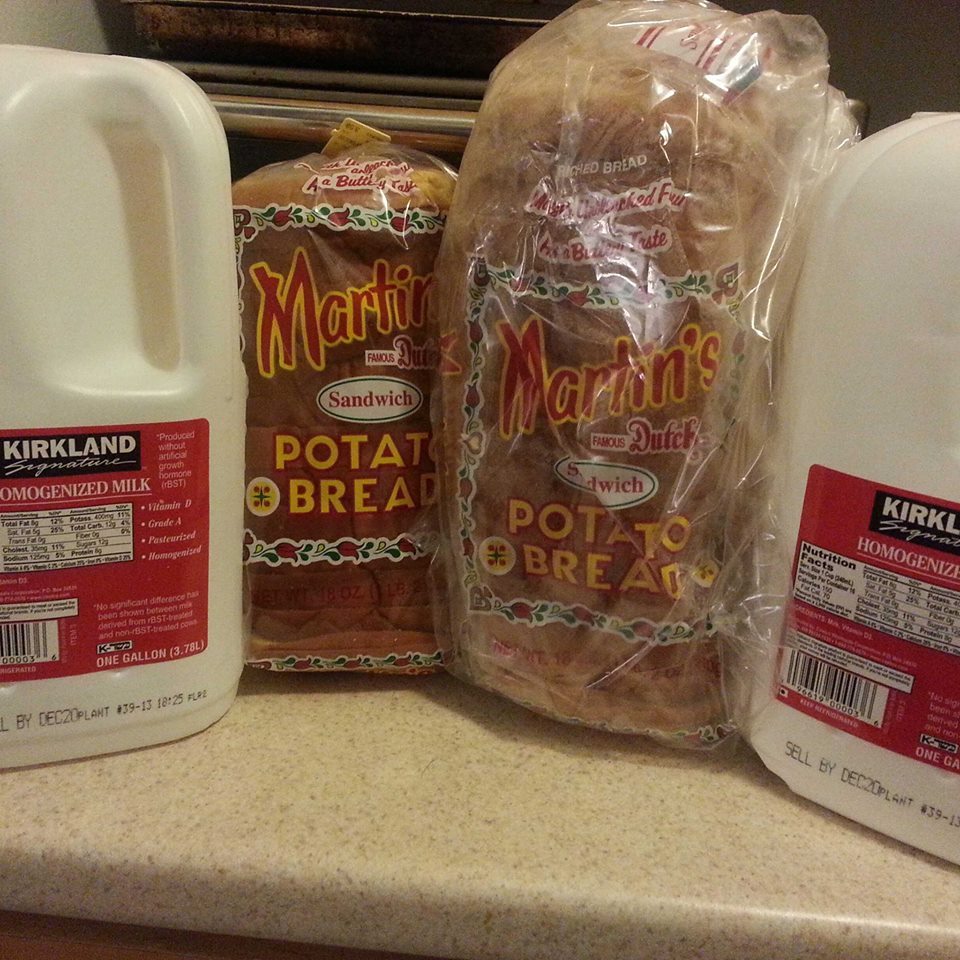