A quote attributed to Transportation Secretary Pete Buttigieg where he accuses that some highways were built with racist intentions is being shared on social media. Many are declaring it an example of how ridiculous “woke culture” has become . But the thing is, it’s absolutely true.

As a former resident of Long Island, we had a highway named after Robert Moses, an architect responsible for much of the infrastructure in New York.   He was also, according to his biographer Robert Caro, the most racist human being he had ever encountered.

He made sure that highways were built through Latino and Black neighborhoods, forcing many of their houses to be destroyed to lay down the new pavement. When building pools and other amenities he heavily favored White neighborhoods. When the Triborough bridge was built it took a sharp right to assure traffic would be directed through the predominantly Black Harlem rather than the mostly White Upper Eat Side. And, most famously, he even made sure overpasses on certain highways were built extra low to make it impossible for busses to come through to bring people from minority neighborhoods to places like Jones Beach. 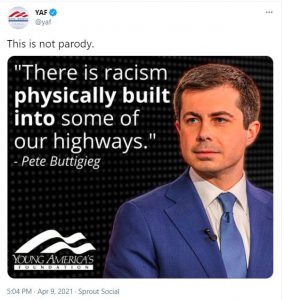 There are those who argue with the allegations, saying he did indeed build a pool in a black neighborhood and there was a place for busses to drop people off at Jones Beach. It’s not much of an argument though. Giving a single pool for Black people to all share isn’t exactly going to win you a humanitarian of the year award. And having bus drop off spots doesn’t mean much if the busses can’t get there. I mean, maybe they can get there from some neighborhoods, just not the ones that Mr. Moses didn’t care for.

This is just a small example. This is something that happened everywhere.

And it isn’t just highways. Many housing developments, like Long Island’s own infamous Levittown, did not allow people of color to buy houses in them. Even after laws and court orders told these areas they couldn’t discriminate, they continued to do it anyway, they just were not as upfront about it. This had long ramifications, as even today Levittown remains 0.1% Black/88% White while the neighboring Hempstead is 17.4% Black/54% White. Segregation is alive and well.

I don’t know what the solution to these problems are, but I do know pretending that the problem doesn’t exist or laughing at it isn’t it.

On an unrelated note, Hempstead has opted out of the recent New York legalization of Marijuana… just kinda weird that a town named Hempstead would be one of the first town to not allow weed. But, on top of that, if Levittown doesn’t follow suit they may see an uptick of black people visiting their neighborhood to legally buy pot. Will be interesting to see how that goes. 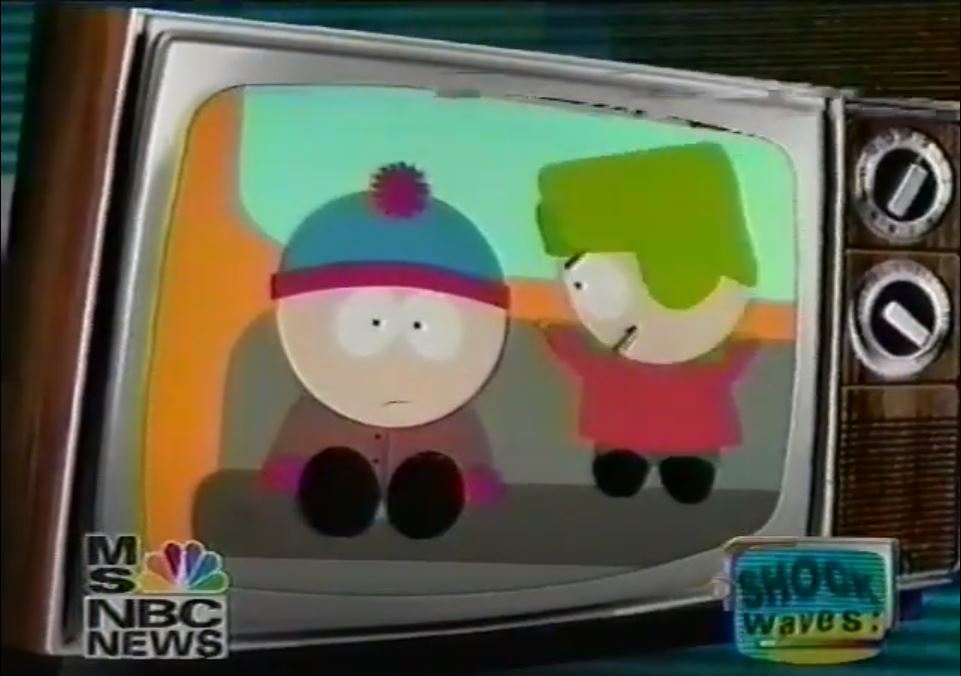