Last night I did my first live blogging ever for the 2012 election. It was good fun, and I hope to find other scenarios to do similar things.  In the meantime, like a good DVD, there are some things that didn’t make the final cut.

Here are some of my jokes that didn’t make it into the final cut:

What’s the deal with Arkansas? They just took the Kansas and added “Ar” before it. Is Arkansas just an Augmented Reality version of Kansas?

Both North Dakota and South Dakota both vote for Romney, both have three electoral votes, are always connected to each other. Jeez, get a room you two.

Idaho. How a picture a woman with no teeth declaring they are loose. “I da’ ho, I da ho’”

At least Idaho has republicans and potatoes. All Wyoming has is the republicans.

Louisiana’s official abbreviation in LA. But anybody who says they are going to LA, sure the hell isn’t talking about Louisiana.

If somehow Rhode Island became a swing state, no candidate would still bother to go there.

Connecticut has vowed to hold it’s breath until everyone in the state turns blue.

Yes. Delaware has gone for Obama. Finally having Biden on the ticket has paid off.

Minnesota, the only state to not vote Reagan in 84. The original Hipsters, anti-republican before it was cool.

Fun fact: Until 1972 New York had the most electoral votes. Now California does. Those Hollywood celebrities get everything.

“There is not a liberal America and a conservative America” Man, Obama was sure wrong about that one.

Right now Anderson Cooper is trying to figure out if he can use CNN’s hologram technology to make it look like he works for a better network.

Wolf Blitzer is named after a kickass animal and one of Santa’s reindeer. Best name since Wings Hauser.

With all these polls you think just of these pollsters could try to figure out why Tim Allen keeps getting TV shows.

Has anyone hacked a voting booth to play Angry Birds yet?

They should of called Anderson Cooper’s talk show Hangin’ With Mr. Cooper. I’m sure En Vougue is available to do the theme.

And if you missed it, you can read the entire live blog from last night here. 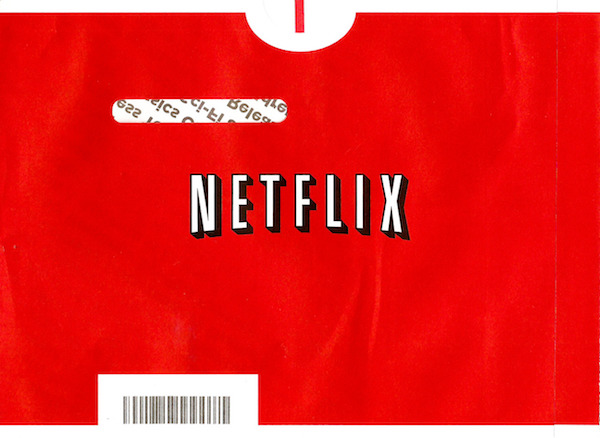