Sensitive police documents were found to be part of the confetti used in the Macy’s parade. The rest of it was made up of No Higher Taxes pledges signed by the GOP.

A number of republicans have now said they are willing to news their No Higher Taxes pact they had signed.  With the world ending in a month you would of thought they could of lasted just a little longer.

Experts say the most likely time to die is at 11am, which is also when the Price is Right comes on. Coincidence?  Yeah, probably, I can’t think of any connection.

We are almost done with our 15 Year Celebration. I tried to pick my favorite posts to share all month long but there’s just so much of them… and they’re all so terrible. But, the show must go on.

This was originally published on March 4, 2008. Fun fact: This was written after Biden had dropped out of the Democratic primary, but before he was named Obama’s running mate. I had no clue he’d wind up being our vice president for 8 years and thought he would just fade into obscurity making the fact that there would be a Girl Scout badge made in his honor funny. Oh well. 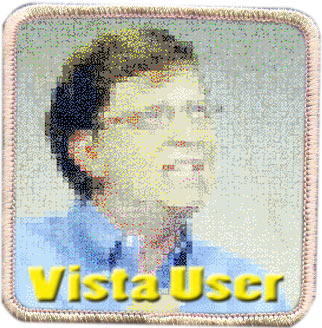 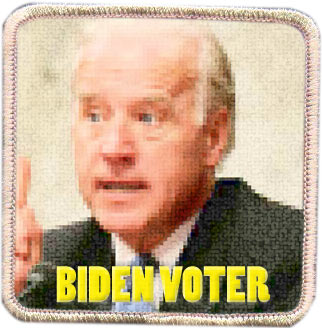 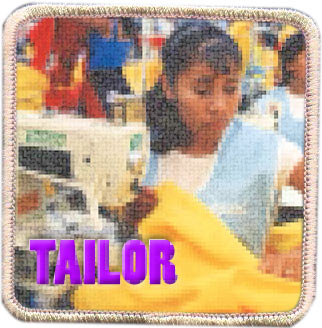 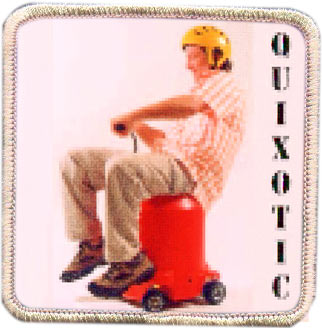