For years I’ve been hoping to replace my aging Mckids wardrobe with that of another fast food company. I had hoped for a Cracker Barrel wife beater or Long John Silver Long Johns, but as the years past my hopes went unfulfilled… until now.

Taco Bell and Forever 21 have announced a partnership to bring a new line line of clothes to the public. You now model such hip clothing as a Live Mas sweatshirt or a ladies Fire Sauce top (because they’re hot, get it? Also they make it burn when you go to the bathroom).

I was hoping for Taco Bell branded disposable underwear myself, as it seemed more apt, but I guess I’ll have to hold out hope that White Castle will pick up their slack on that one. 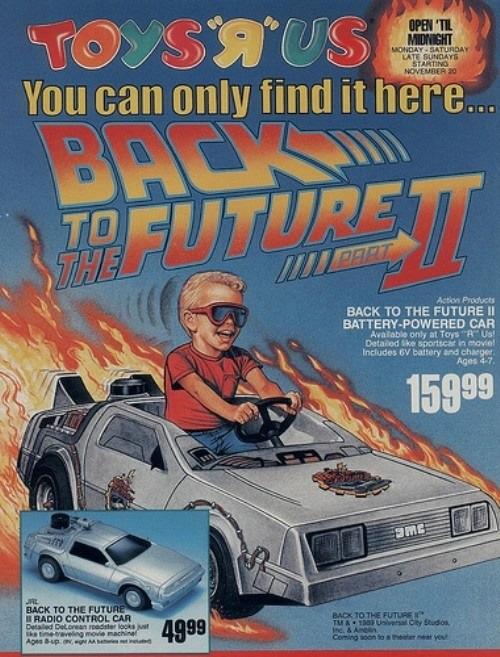