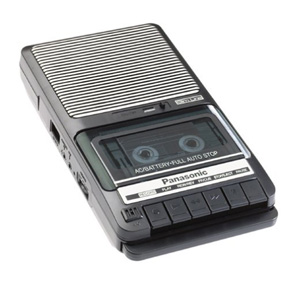 I will be soon be departing for another hiatus for about a week. Sorry to disappoint all my loyal followers. Anywho, to help make this time apart less traumatic I’ve decided to share with you some MP3s I’ve had hanging around the warehouse. Enjoy friends!

You can click on the little speaker next to each title to play the song, or just right click and choose “Save as” to save the song to your computer. For those of you on macs without a two button mouse you know what to do… and get a second button you crazy people!

Toxic – Since the beginning of Britney Spears’s career cheesegod.com has been trying to bring her down, and judging by the events of her life over the last year or two, I think it’s safe to say we succeeded. This was my attempt to improve one of her songs. While I’m not going as far as to say this version is good, I’ll definitely says it’s better than her version.

Cosby VS The Simpsons – Back in 1990 there was much controversy when FOX decided to move The Simpsons from Sundays to Thursdays against The Cosby Show. I did not make this song, it’s from Z100. The only thing I had to do with this song is that I happen to find it on an old audio cassette of mine, as is evident by it’s lo-fi sound.

George Bush – A song made from speeches by George Bush during his 1988 reelection campaign. This is also from Z100. Don’t let the last two songs fool you, Z100 sucked back then and sucks even more now.

Yankee Ad – Consider this that extra on the DVD that no one will ever watch, but they put it there anyway so you feel like you’re getting more bang for your buck. This is the music I composed in about 3 seconds with Garage Band in 2004 for the Yankees/Visa Ad spoof on this website.

Enjoy the music! I’ll see you all in a week or so!