Steroids are a Rapper’s Delight 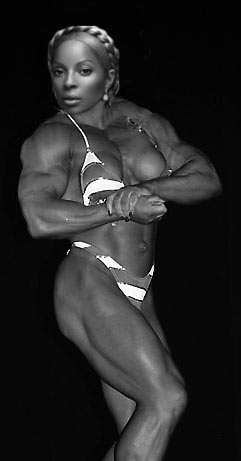 I was horrified to learn today that many of my favorite rappers have been cheating. That’s right, what we thought was talent and hard work turned out to be just steroid induced LIES!

I was a fan of Timbaland throughout his career, and became an even bigger fan when I realized he wasn’t Justin Timbaland, the bizarro version of Justin Timerlake. But now that I know that when he performed “The Way I Are,” the way he are was on steroids, well, my heart has dropped into my stomach. Without the steroids Timbaland could of been a great song writer, producer, and performer, but with the steroids he’s still a great song writer, producer, and performer, but those muscles of his are fake. I’m not sure I can live with that. From now on every time I hear “Up Jumps Da Boogie” I won’t be thinking about how that Boogie be jumpin at all, but rather I’ll be thinking “Up Shoots Da Rapper”

50 Cent is another sad story. What school boy hasn’t dreamed about being in Da’ Club with him. But no more. Those dreams are smashed. I’d expect more from a ex drug dealer. Curtis James Jackson III, I am very disappointed in you, I want you to sit in the corner of your multi-billion dollar mansion and think about what you’ve done.

I’m not that surprised about Wyclef Jean though. I knew something was up when I saw him on American Gladiators last night: 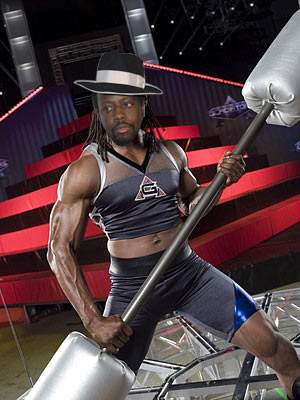 The only question now is, will we be able to bring back the integrity and respecxt back to the fine art of rap music.